This post may contain Amazon affiliate links and as an Amazon Associate I earn from qualifying purchases.

It is the era of technology and one must keep the information of all the growing technology world. Today we are going to talk about the cutest robots in the world, developed to make everything easier. There is no doubt that machines have made lives easier every day millions are working on how to make the easy thing easier, technology is so advanced that you can see each other from world’s one end to another. The latest thing that technology has provided is robots, basically, development of robots are influenced from human behavior, it makes our human lives easier.

People have a fantasy that robots are machines so they will look all rough and tough but no! It is not it is the modern era after all that can’t happen? As you have seen in movies that in the near future we will be living with robots and they will be doing almost every work, nobody would want that they look all scary and scare the hell out of us if we see them. For that, it is better that they look cute or cuddly if you say therefore I bring to you some of the cutest and sophisticated robots technology has come up with.

10 Cutest Robots in the world:

First thing first so let’s look at these cute robots, seeing them you will be awed and dazzled. Check them out! 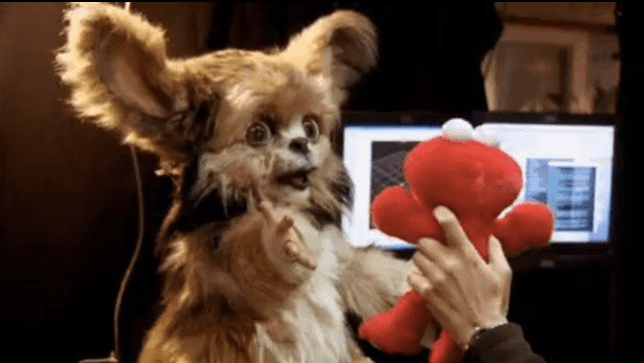 Leonardo is a dog-like a robot with furs but doesn’t actually behave like one. It is 2.5-foot tall robot and can perceive things and manipulate task in a simple way, it is created to interact with people all over and can give a wide range of expression and move its eyes, arms and many more. We can say it is the most intelligent robot because to do the same thing that human does it uses its social intelligence and is the most expensive and cute robot at the same time.

Furby is a robotic toy that looks like an owl and can speak 24 different languages. This is small, cute and all fury it is designed to interact with peoples also it comes in different colours so you can pick one of your choices. You can keep it in your house and is electronic. 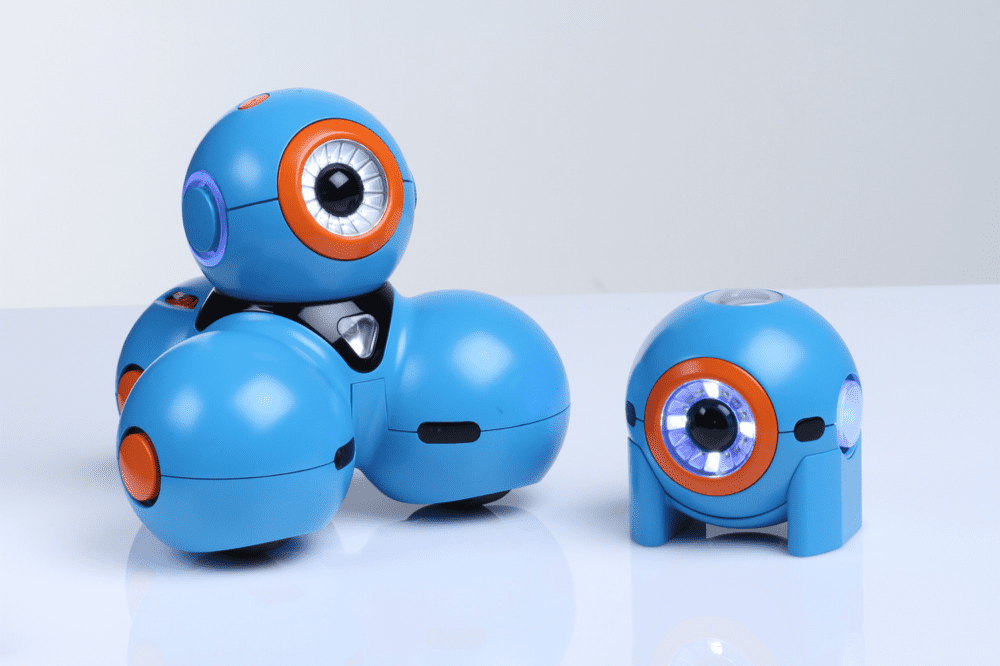 It is a robotic toy designed to teach coding to the kids of today that will help succeed in this modern world. It lets your kids think simple thing in different ways and turns the ideas and imagination in the head into an adventure. This Dash and Dot is a cute robotic toy that you will want for your children.